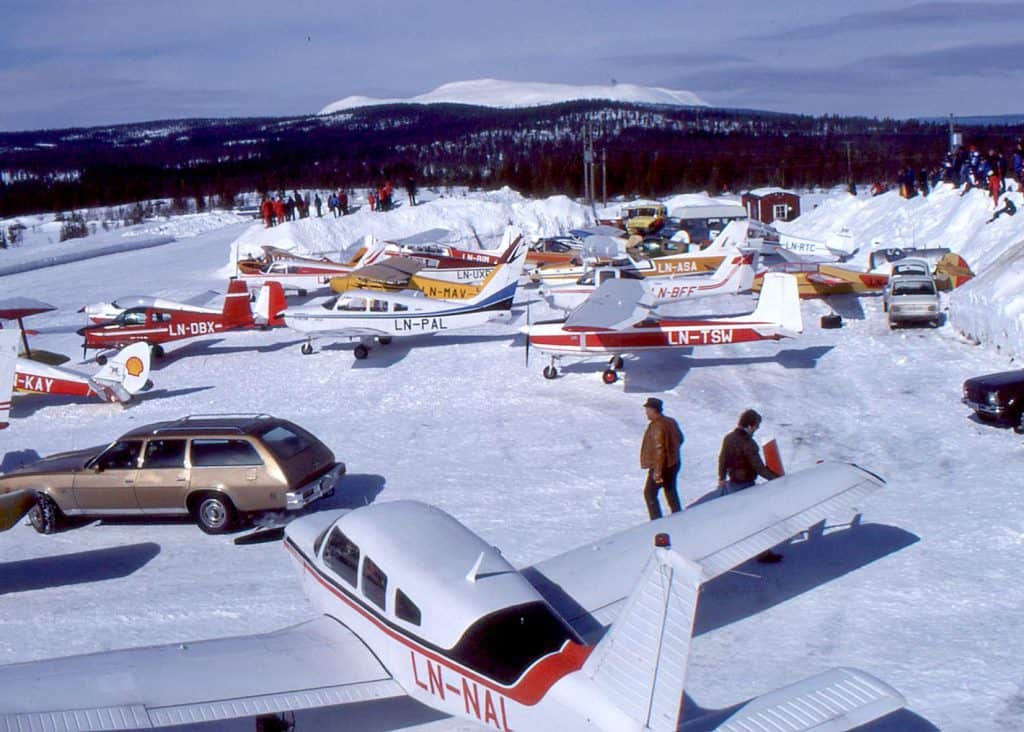 The construction of the new airport was started in August 2017 and the runway has been rebuilt, extended and widened in October 2018, the grand opening of the airport took place on 21 December 2019. The airport has got a 5000 sqm terminal with 4 gates, customs / border control, café, tax free shop and car rental.

Scandinavian Mountains Airport AB is owned by local companies like ski resort owners like SkiStar AB, municipal tourist promotion companies in both Sweden and Norway and also the Swedisch government supported SEK 250 milion. Local counties and munipalities also have supported money in the project. It is a unique regional venture.

Scandinavian Mountains Airport is the first airport with a virtual tower rather than a conventional air traffic tower. The control tower is remotely controlled and is operated from Sundsvall.

Scandinavian Mountains Airport is the first airport in 20 years for Sweden. Because of the optimum geographical location the airport will improve accessibility and strengthen Sälen (SE) and Trysils (NO) position as international ski destinations, But also increases development, jobs, immigration and a strong future faith in the region. The distance tot the nearest ski area is only 10 minutes travel. 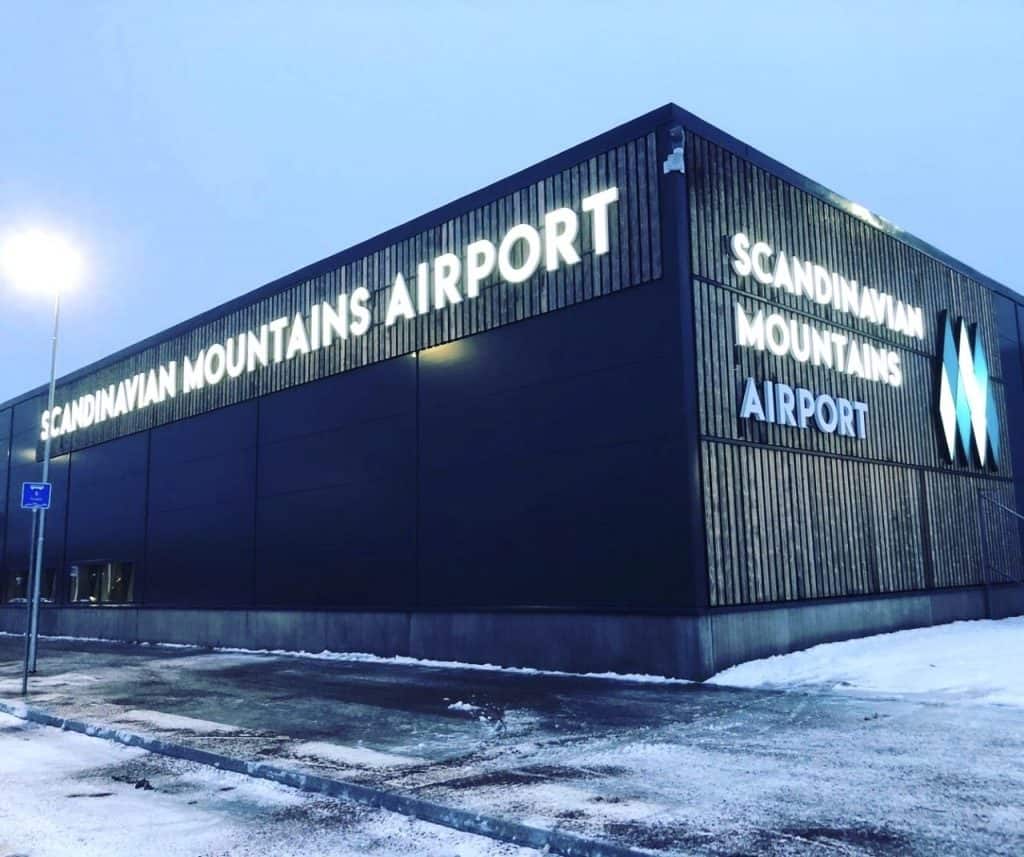 With this airport the distance to Hundfjället is 10 km and the farthest in the Sälen area, klappen, 45 km. Distance to Trysil ski resort is 43 km. The fun fact is that it is possible to go to Sälen by dog sled or snowmobile. But there are off course also bustransfers possible to the ski resorts.

We, the Snowplanners, were invited to attend the grand opening of the Scandinavian Mountains Airport. A huge privilige for us as a foreign company. We were invited by SkiStar AB and Scandinavian Mountains Airport itself. Everyone got a real boarding pas to get in the terminal, and we all had to go to security , it was a real rehearsel for the employees of the security company. Afterwards we had really nice Swedisch bites and a drink. 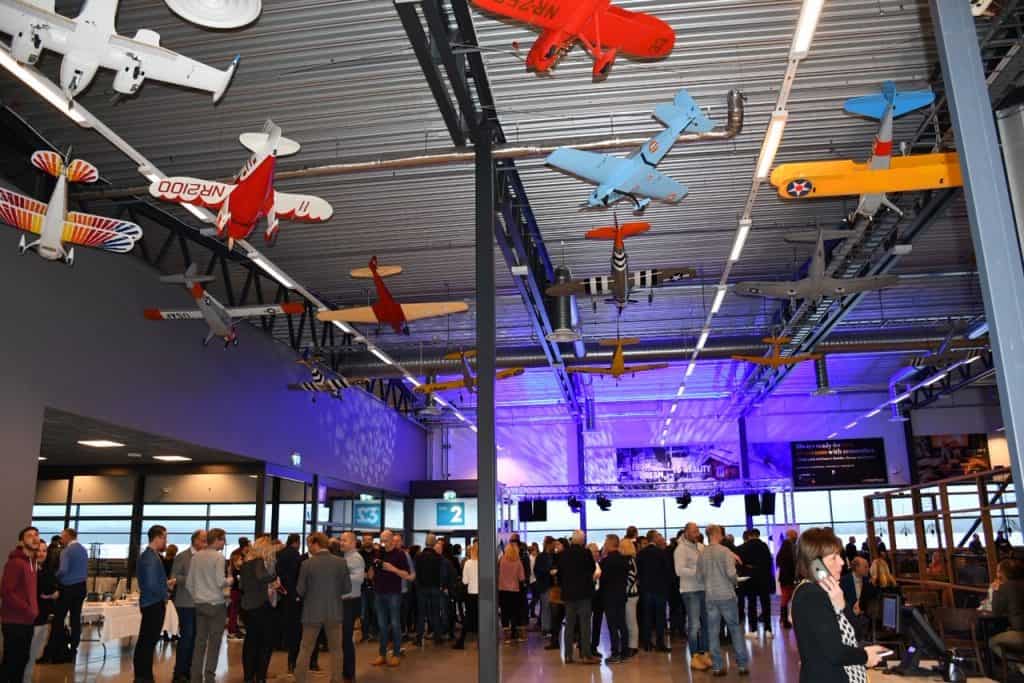 There were speeches from Gunnar Lenman, CEO Scandinavian Mountains Airport. Ylva Thörn, Governor Dalarna County. Peter Hultqvist, Minister of Defense. Peter Helander, Tourism spokesperson for the Center party and Lena Erixon, General Director of the Swedish Transport Administration. After the speeches were finished, the official moment was there to cut the ribbon to open the airport. 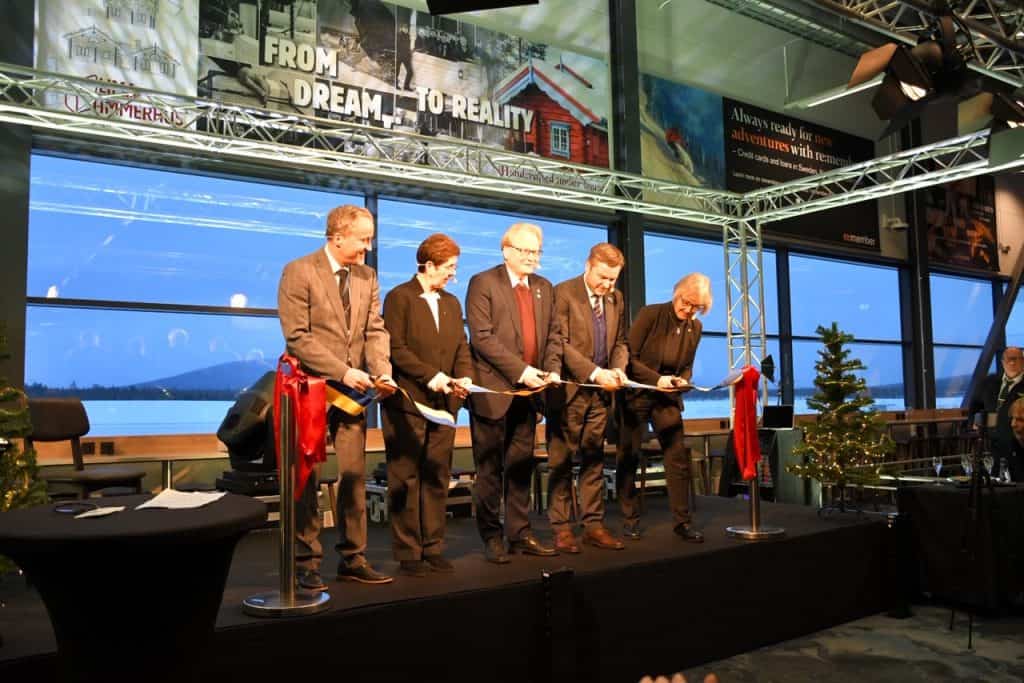 Some quotes from the speeches:

– It’s a big day for us at Scandinavian Mountains Airport and throughout the region. We strongly believe that the airport will be one of the region’s most important growth engines. Already tomorrow, Sunday (Dec 22) at. At 08:45 we are ready to receive the first flight of guests to celebrate Christmas in the mountains. A historic moment for us at the airport and a milestone in the development of Sälenfjällens and Trysil. We have been looking forward to this day for a long time and it is very fun to be on the move, says Gunnar Lenman, CEO of Scandinavian Mountains Airport.

– The fact that the airport is being created and that it is now inaugurated and ready is a milestone not only for Sälen but for the entire region. It is important and good that we see investments and growth in the countryside. This creates confidence in the future in Dalarna and for the companies that create job opportunities in the region, says Peter Hultqvist, Minister of Defense.

Besides being part of the grand opening on Saturday, we were also invited to watch the first plane landing on the airport at Sunday. We were just as excited as all the guests. It was a flight from Malmö with BRA. The aircraft was brought in under loud applause. It was a historical moment, for the whole region and al the people who were involved, but also for us.

SKIGEBIED IN THE SPOTLIGHT: ZILLERTAL ARENA 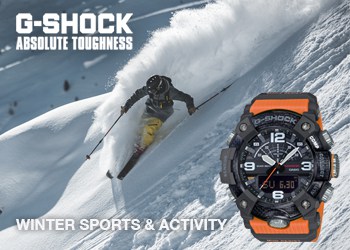