Bode Miller is probably the most successful male American alpine ski racer of all time. And known as someone with a non-conforming behaviour. Partly his fame came from a reclusive (but outspoken) personality and his attention-getting statements. For example in his book, Bode: Go Fast, Be Good, Have Fun, Miller stated that his goal as a skier was not to win medals, but rather to ski “as fast as the natural universe will allow.”

He was born on the 12th of October 1977 in Easton, New Hamphire in the USA. After growing up in Franconia, a small village in the heart of the White Mountains, with two sisters and one brother he went to the Carrabassett Valley Academy, a ski racing academy in Maine. As an 18-year old he already participated in international ski racing, with a World Cup debut at age 20. In 2017 he announced his retirement from ski racing and started his after elite sports life. 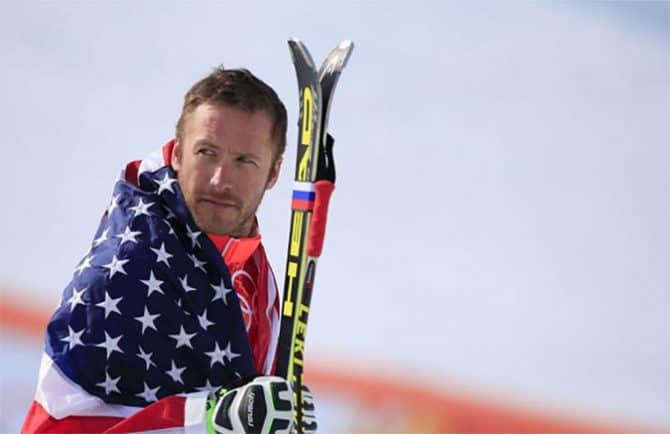 Bode Miller won six medals at five Winter Olympics (Nagano, Salt Lake City, Turin, Vancouver and Sochi) in which he participated (one gold at the super combined in Salt Lake City). Miller is one of five skiers who have won Olympic medals in four different disciplines, matching the feats of Kjetil André Aamodt and female racers Anja Pärson, Janica Kostelić and Katja Seizinger. In  his 16 year lasting career he won six discipline World Cup titles and also won four World Championships titles in four different disciplines (giant slalom, combined, super-G and downhill) and one silver medal in the super-G. In total he had 79 podiums places.

In ski season 2004-2005 hemade history by winning at least one race in each of the four standard World Cup disciplines: slalom, giant slalom, super-G and downhill. In winning a slalom in Sestriere in Italy on December 13 2004, he joined Marc Girardelli of Luxembourg, who had been the first man to accomplish this feat in 1989. Miller accomplished the feat in less time than any previous ski racer, male or female; the victory was his sixth of the season after only ten races

On May 12 2007 Miller announced that he was leaving the U.S. Ski Team. He followed the precedent set by slalom skier Kristina Koznick, who left the U.S. Ski Team following the 2000 season and raced the next six years for the U.S. as an independent. A few years later he would join the USA-team again.

During the Worldcup season Bode liked to stay in his own Campervan instead of travelling from hotel to hotel.

Miller has used a variety of skis during his World Cup career. He originally started off on K2 skis, then raced on Fischer through the 2002 season. He switched to Rossignol for two seasons (2003 and 2004), then Atomic for the following two (2005 and 2006). In June 2006, he moved over to Head, along with Hermann Maier of Austria and Didier Cuche of Switzerland. At the end of his career he terminated his contract with HEAD early under the restriction that he would not compete with other skis than HEAD on the World Cup circuit or in the World Alpine Ski Championships. He was then able to sign a deal with US-based ski manufacturer Bomber Ski, which also made Miller the brand’s part owner. In 2016, he partly stopped skiing, he wanted to make a comeback on Bomber skis, but HEAD blocked this, pointing out the agreement they made with Miller. 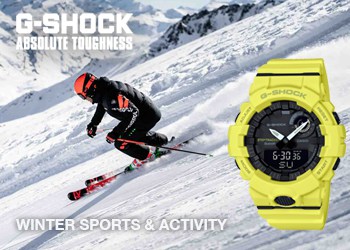